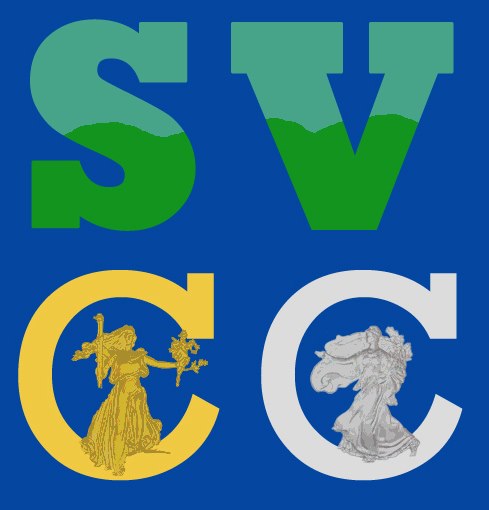 The Weyers Cave coin show Bourse Chairman informed us that large gathering restrictions have been rescinded by the Virginia governor and that the coin show will be held.