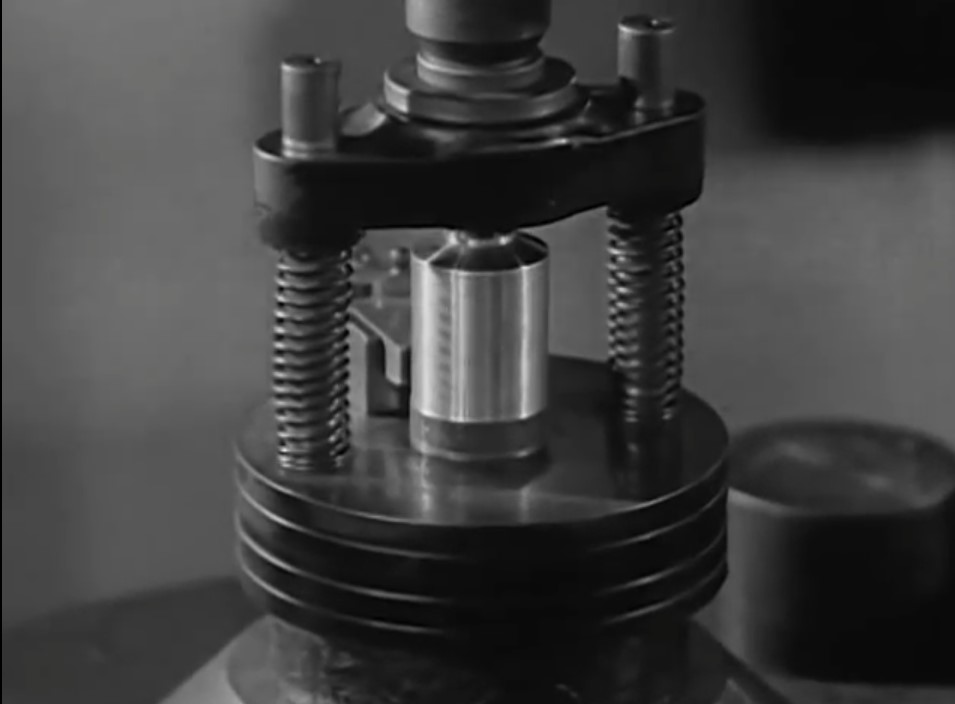 What are Doubled Dies worth ?

In the coin collecting world, proper terminology for this occurrence includes the letter ‘d’ at the end of the first word, hence “doubled die”. The term “double die” without the first word ending in ‘d’ is not proper numismatic terminology.

How are Doubled Dies created?

Doubled dies are created when the master die imprints an additional, misaligned image onto a working die. Its the working die that has two or more pressings, not the planchet. A working die with several misaligned pressings is taken to a press where coins are made with that working die.

The different classes of Doubled Dies

There are many ways this misalignment of devices can occur, which have been grouped into eight classes:

Class 1 , Rotated – Results when the working die receives an additional pressing from the master die that is misaligned in a clockwise or counterclockwise direction.

Class 2, Distorted – Results when the master die design moves toward the rim between hubbings.

Class 4, Offset – The working die receives an additional pressing that is misaligned in an offset direction.

Class 5, Pivoted – The working die receives an additional pressing that was misaligned via rotation with a pivot point near the rim.

Class 6, Distended – The working die receives an additional pressing from a master die that was distended.

Class 7, Modified – The master die is modified between the working die’s pressings (e.g., a design element was chiseled off).

Class 8, Tilted – A working die and/or master die is tilted during a hubbing.

Doubled dies are a result of the way in which in the United States Mint dies are created. Before 1997, die pairs (hammer die and anvil die) were made by hubs that contained the raised design elements that were intended to appear on the coin. The blank dies were heated (to soften them) and then were pressed against the hubs to transfer the design from the hub to the working dies.

The mint workers would try to use guides to align the hub and the working die perfectly to prevent overlapping, or a doubled die. If the die was acceptable within the mint standards, the working die would be put in a press and coins would be minted. If the engraver thought something was amiss, they would stop the press and investigate. A lot of variety coins have escaped the mint prior to 1996.

It is when mint workers failed to align dies properly during this process that doubled dies were produced. In many instances three to four impressions were required, which could but rarely led to tripled and quadrupled dies.

In summary, prior to 1996, after each impression, a heated working die is removed and checked to see if the entire design and its details were successfully transferred from the master die, to the target working die. A doubled/tripled/quadrupled die is created if these multiple impressions pressed onto the working die were not properly aligned. If the die was acceptable and within the mint standards, the working die would be put in a press and coins would be minted. If the engraver thought something was amiss, they would stop the press and investigate. A lot of variety coins have escaped the mint prior to 1995.

Note: you will see HUB used in place of master die in may locations – it’s the same thing.

Modern coining methods have greatly reduced the number of these varieties due to the use of a single squeeze hubbing method during die creation, but doubled dies in modern United States coinage are still occurring.

With this new die making process implemented after 1996, dies only require one impression of the hub to transfer all of the design from the master die to the working die. But it has been discovered that the pressure created is so great, that some working dies tend to slightly rotate during this process. This method is under much scrutiny and may have been abolished.

We hope you have learned something about doubled dies ! Thanks for viewing our Educational Series.