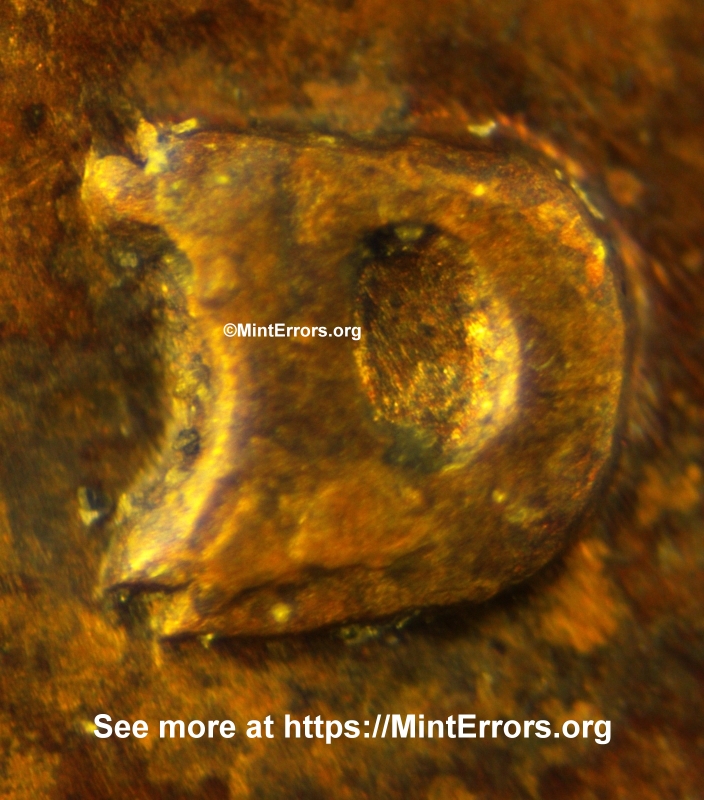 Repunched mintmarks (RPMs) are being added to the shopping cart.

Here is a list of the types of Repunched mint marks we have to offer:

Do you have a want list of individual repunched mintmarks that you need?

We specialize in Lincoln cents, but occasionally do get other coins which have repunched mintmarks like Morgan Dollars, Franklin and Kennedy halves, Washington quarters, Roosevelt dimes and Jefferson nickels. To send us your want list, please email it to us at the email address provided at the bottom of this post.

What is a Repunched mint mark (RPM) ?

This quest is a work in progress. Should we have a major update to this story, we will add a post on this https://MintErrors.org website.

Keep an eye on our STORE area on this website as well at https://TheCoinStore.org